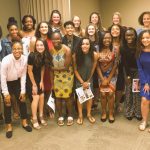 Winchester, KY – After a season that saw GRC Hoops win 30 games, claim their eleventh 10th Region championship in school history, and make it to the Elite 8 of the KHSAA Sweet 16 state tournament, there was a lot of celebrating and recognition to take care of at the 2017 version of the GRC Hoops 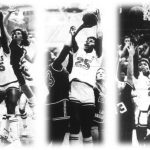 Paris, KY – Velma (Jordan) Thompson (1977-1981), who was a vital part of arguably the best team ever at GRC, was inducted into the 10th Region Girls Basketball Hall of Fame yesterday.  In her acceptance speech, an obviously very gracious Mrs. Thompson told the crowd that she would not have had the career she had at GRC 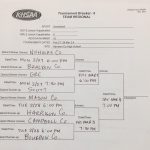